MyMacDLife is proudly brought to you by The SupportSight Foundation 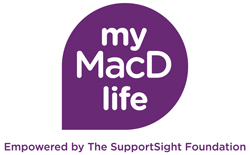 It is “empowered by The SupportSight Foundation” via funding from our generous sponsors. 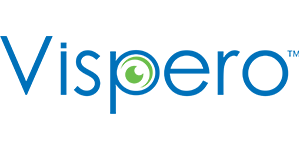 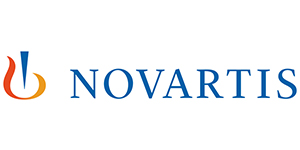 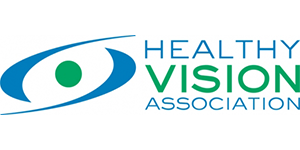 Interested in learning more about The Support Sight Foundation?

Novartis developed the STEP (Solutions to Empower Patients) Program™ to fund innovative projects from nonprofit organizations that help address some of the most pressing gaps between best practices and the care a patient — or caregiver — actually receives.

The MyMacDLife Podcast improves the daily living needs for people with AMD by aiming to inspire and motivate the AMD community to better utilize technology, give people easy, uncomplicated access to information, and facilitate the sharing of powerful stories from other members of the community to support behavior change. 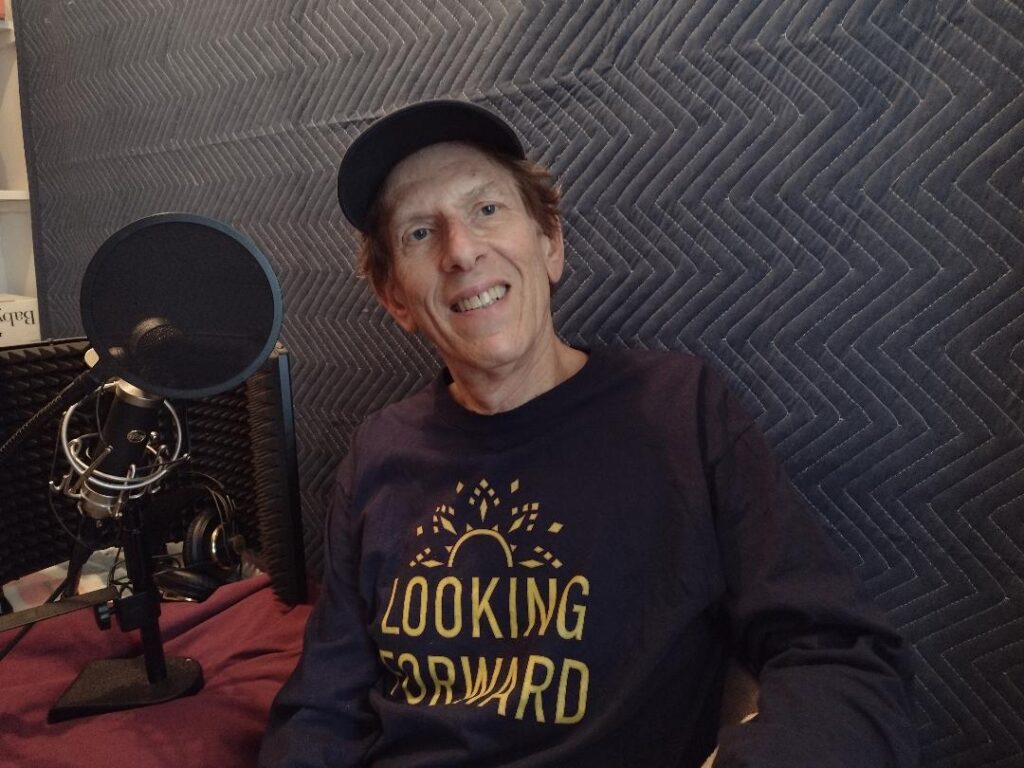 An entrepreneur and podcast creator, host, producer, and advisor. He is also a professional voice-over talent and interviewer, producer of…

He is also a professional voice-over talent and interviewer, producer of promotional audio/video business profiles, event host and facilitator, instructor, and author living just outside of Philadelphia.

Jeff has served clients in a variety of industries and in multiple countries. He is also the author of the widely praised Prentice-Hall book, “Successful Marketing to the 50+ Consumer.” Among Jeff’s current efforts are hosting the trend/opportunity-focused podcast, “Looking Forward,” and its sister podcast, “Looking Forward: Health Care on the Horizon.

An actress, known for the movie Icebox on HBO, and the independent films The Farmer and Quimera. She is also a voice actor, known for being the…

She is also a voice actor, known for being the Spanish language voice for The Global Warming Express, and many radio and podcast spots in English. 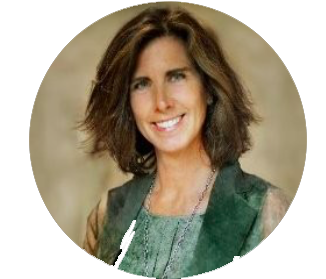 Hilary Stunda is a writer, producer, and editor. She has been on the arts and culture beat for several decades and has interviewed and written about…

She has been on the arts and culture beat for several decades and has interviewed and written about such artists as Jasper Johns, Christo and Pat Steir and such personalities as Tina Fey, Ira Glass, and Hunter S. Thompson.

As the former editor-in-chief of Modern Luxury Aspen Magazine, Hilary generated story ideas as well as managed a staff to execute multiple issues per year. As a producer for American Adventure Productions for The Outdoor Life Network, Hilary produced a mountain bike expedition to Mt. Everest Basecamp. She was also Coordinating Producer for television specials on CBS and Fox and head researcher for the Discovery Channel’s Animal Planet series, “The Nature of Play.” Currently she is a freelance writer covering architecture, design, art, professional athletes and eco adventurers, as well as an art consultant for Creative Machines, a group of fabricators and designers who make monumental kinetic and interactive sculptures for sites around the world.  A graduate of Columbia University in New York City, she currently resides in Tucson with her husband, two teenage sons, their dog Ripple and cat, Satchel.

Shawn Doyle, CSP is a professional speaker, author, and Executive Coach. He is the author of 23 books, several which have been…

He is the author of 23 books, several which have been Amazon #1 best sellers and many are now being translated in ten languages. He is also a contributing writer for The Huffington Post, Inc, Entrepreneur, and The Good Men Project. As a CSP (Certified Speaking Professional) Shawn’s passion is to make a meaningful difference in people’s lives, helping them live to their full potential both at work and home as they go through this thing called life.

Shawn has been working for over three decades in the world of personal and professional development and before starting his own company, was Vice President of Learning and Development at Comcast, and was the co-founder of Comcast’s Corporate University, which was responsible for training and development for over 90,000 employees. Some of Shawn’s clients include Lockheed Martin, U.S. Navy, U.S. Marines, U.S Army, Disney, Comcast, ABC, NBC, MSNBC, Pfizer, Merrill Lynch, Kraft, and Coca- Cola.

Shawn lives in the beautiful rolling hills of southeastern Pennsylvania, made famous by Andrew Wyeth’s landscape paintings along with his wife, Rachael along with two lively cates, Mia and Maddie. 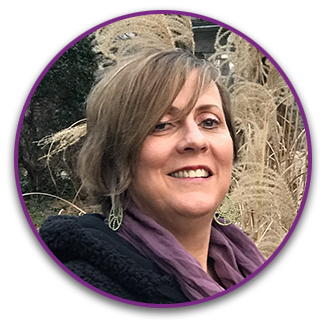 Dawn Prall is a high energy executive with 30+ years in healthcare and non-profit management with an outstanding track record of fundraising, collaboration, and patient advocacy.

At the core of her successful career is her nature as “a compassionate professional”. Combining business savvy, astute leadership, authenticity and
contagious passion, Dawn uses her abilities as a creative, strategic thinker with a visionary capacity to move along the full spectrum from concept to evaluation, focusing on fiscal responsibility, achieving results and measuring impact.

Most of Dawn’s work has been in the healthcare and social services industries. She is a nationally recognized patient advocate in Macular Degeneration. In the last decade, she has garnered a reputation within the ophthalmology, vision research and low vision field as a positive influence – A Champion for individuals and families whose lives are affected every day by AMD. She actively participates on various Patient Advocacy councils, vision research funders groups, Congressional testimony, CMS advocacy etc.

An MBA (emphasis in marketing and economics) and a BS in International Marketing and French. She holds a certificate from the Indiana University Center of Philanthropy Fundraising School and has convened numerous fund development and marketing educational sessions and workshops throughout the country. Dawn’s lifelong commitment to serving others transcends her
professional role as she continually devotes her time and energy to serving the community as a volunteer. 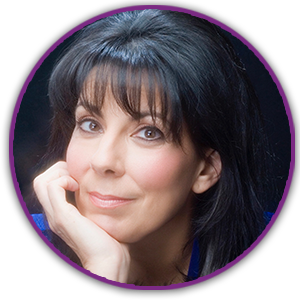 Christine is an actress, singer and daily host of SiriusXM radios ON BROADWAY ch 72. She performed on Broadway in CHICAGO, LITTLE ME, TALK RADIO and in the long running Off Broadway satirical musicals FORBDIDEN BROADWAY (Drama Desk nomation), NEWSICAL & SPAMILTON. She was a dead SOPRANO (Mrs Bobby Baccala in the HBO series) Christine has toured her award winning cabaret act GREAT DAMES across the USA, London, S Africa & beyond.

Known as “The Lady of 1000 Voices” they can be seen & heard on YouTube, The Howard Stern Show, assorted cartoons and commercials.

“Our experience partnering with Dawn Prall and the team at The SupportSight Foundation has been nothing short of spectacular. For Audivita Studios, the co-creation and production of MyMacD Life Podcast Series has carried with it an enormous impact on our own brand and culture. The series is unlike anything else we are producing, and remains a highlight in our portfolio of business.

At Audivita Studios, it’s a continuing honor to co-create and produce MyMacDLife Podcast Series with the amazing SupportSight Foundation team. More than ever, it’s an inspiration to know that we are deeply helping individuals with low vision and their care-takers by providing stories, insights and information they need to live a full life with Macular Degeneration. We are grateful for this unique opportunity to serve.”

“In my 10+ years working with Dawn Prall and The Support Sight Foundation, I have grown to love both the people and their mission. I am so excited to be a small part of what they’re doing to change the face of macular degeneration.

From the groundbreaking achievements in research to the podcast that brings the macular degeneration community together, there is so much for them to be proud of and it’s an honor to be a part of it.”

MMDL is a signature patient education and advocacy program empowered by The Support Sight Foundation. The Support Sight Foundation is a 501(c)(3) public charity EIN# 83-1475951.The official registration and financial information may be obtained from the PA Department of State PA ID# 115901. Call 800-732-0999. Registration does not imply endorsement. All contributions are tax-deductible to the full extent of the law.

IRS regulations require us to inform you that no goods or services were provided in return for your gift. TSSF is a 501(c)(3) tax exempt organization.

We would be happy to provide you with a current audited financial report upon request. Please allow 1- 7 business days for a response.

©2023 MyMACDLife by The Support Sight Foundation | All Rights Reserved. 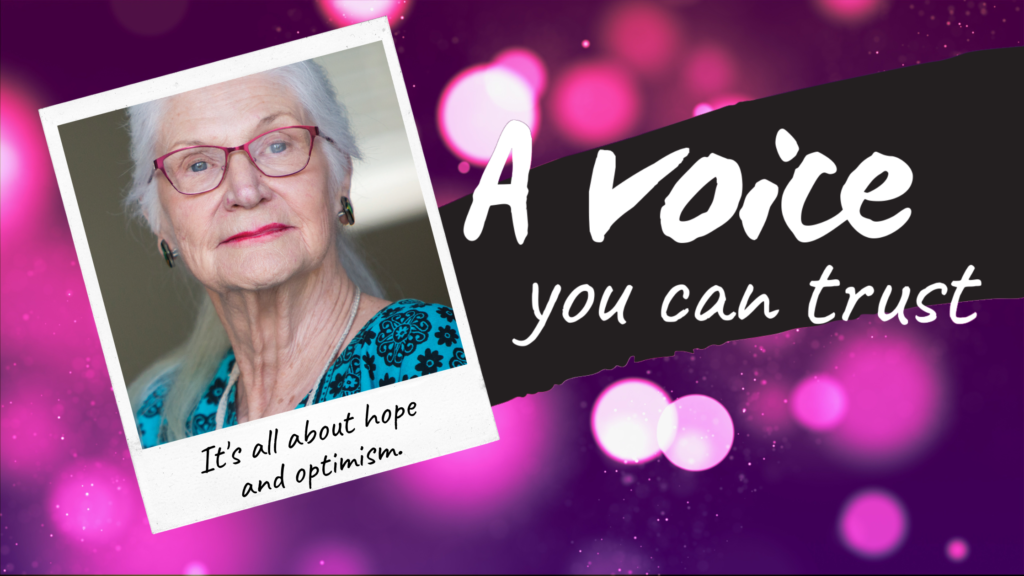 A gift you can give

Your support makes a difference!

Make a donation
The information on this site or contained in MyMacDLife Podcast is not intended or implied to be a substitute for professional medical advice, diagnosis or treatment. All content, including audio, text, graphics, images and information, contained on or available through this web site or in the Podcast is for general information purposes only.
Go to Top